Request your free initial conslultation now! Our Lawyers will get back to you within 10 minutes.. 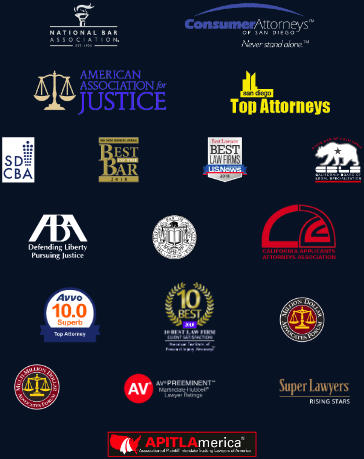 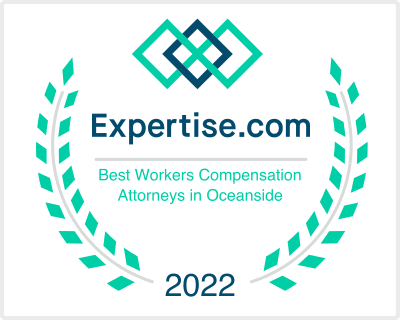 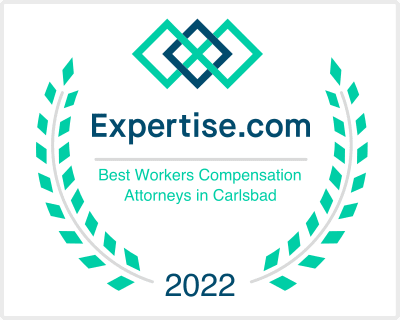 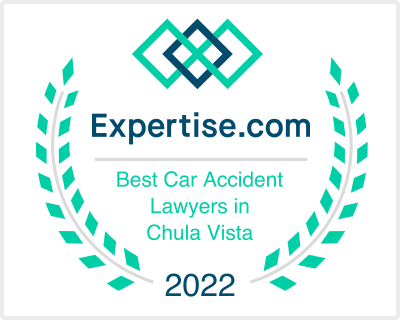 “Now more than ever, injured workers need aggressive representation to help them navigate the complexities of our workers’ compensation system.”

Each year, hundreds of workers compensation claims are denied and victims forfeit the compensation they are entitled to because they don’t know that they can challenge the denial of their claim, or they just don’t know how.  Similarly, many victims who suffer personal injuries are overwhelmed by the complexities of the legal system and decide not to pursue their right to recovery because they are frustrated or unsure about their rights.

At the Accident & Work Injury Law Group our attorneys have over 80 years of combined, specialized legal experience working for clients just like you.  We have successfully handled thousands of workers compensation and personal injury cases, and recovered over 1 billion dollars in benefits for our clients.  We look forward to putting our experience to work for you.

Our Reputation Precedes Us

The Accident & Work Injury Law Group is well-known and respected in the San Diego community.  Over the years we have worked hard to earn a reputation for being diligent professional advocates who provide unparalleled personal service for their clients.

We recognize that our clients are all unique individuals who have different needs, experiences, questions and concerns.  You’ll never be treated like a number at the Accident & Work Injury Law Group.  From being to end, we want you to feel like you are our only client.

Mr. DeBenedetto diligently represents his clients when facing a workers compensation system that he firmly believes is unfair and provides great profit to insurance carriers at the expense of hard-working individuals.

Mr. DeBenedetto received his BA from Rutgers University in 1988.

For 24 years, Mr. Kiwan has focused his practice on workers compensation claims and personal injury cases.  During his career, Mr. Kiwan has handled over 2,500 cases on behalf of injured workers and accident victims, and obtained millions of dollars in medical treatment and monetary recovery for his clients.

Mr. Kiwan has extensive experience appearing before the Workers Compensation Appeals Board.  Mr. Kiwan’s frequent appearances before the Board have provided him valuable knowledge regarding the best tactics and strategies to use when working with other legal professionals in this specialized field.

Mr. Kiwan received his juris doctor from California Western School of Law in San Diego, California in 1987 with honors.

Mr. Kiwan received his BA from the University of Southern California in 1983.

Mr. Cline is a respected attorney with significant real world experience handling workers’ compensation and personal injury claims.  Over the years, Mr. Cline has worked for several reputable companies, as well as an insurance carrier and a prestigiousSan Diego law firm.  Mr. Cline has also served as a pro-tem judge on the Workers’ Compensation Appeals Board (WCAB), and taught several classes on workers’ compensation issues at Western State University and University of California, San Diego.

Mr. Cline’s time as a pro-tem judge on the WCAB has provided him with a unique perspective on workers’ compensation cases and valuable insight into the legal process.  In addition, Mr. Cline’s extensive experience representing injured workers, coupled with his responsibilities as a university instructor, makes him an effective advocate for his clients.

Mr. Cline received his juris doctor from the University of San Diego, School of Law in 1968.

Mr. Cline received his bachelor of arts from San Diego State University in 1962.

No Recovery, No Fee!