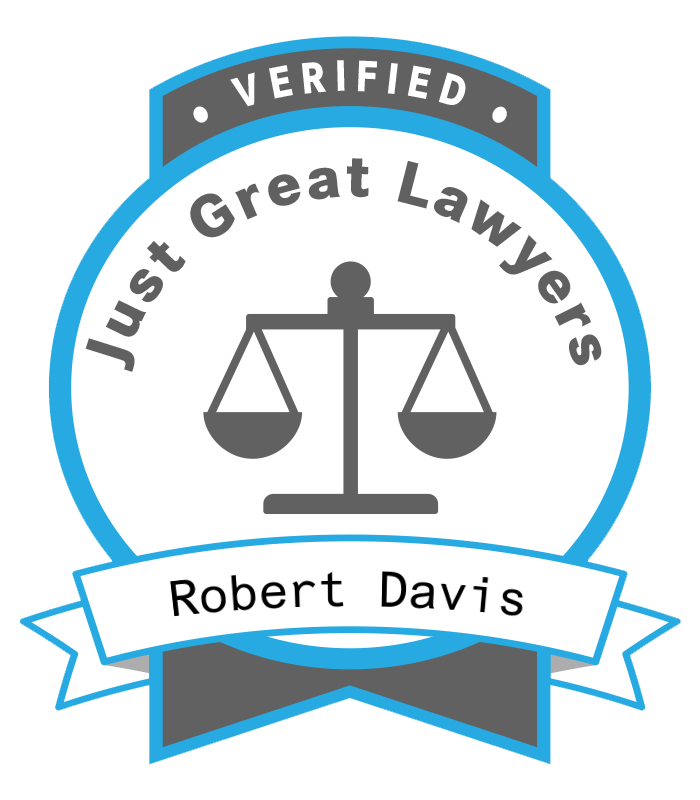 The need is to determine which party is accountable for causing the auto accident. However, the case becomes complicated if there are several vehicles involved in the accident. We discussed these scenarios with Pacific Attorney Group:

Such accidents occur when the driver hits a stationary object like a light pole, tree, or a parked car. In a single-vehicle accident, the driver is always at fault. Such a type of crash is caused typically by the negligence of the driver either due to reckless driving, impairment, or distraction. In this case, the passenger engaged in the single-vehicle auto accident need to file the claim to recover the compensation for his or her injuries.

When multiple vehicles are involved in the case then liability on the party at fault is not clear. Before recovering compensation for the accident, you need to prove the fault of the driver for the accident. Usually, there are some negligent behaviors of the driver by not following the traffic rules and cause accidents. These include:

To determine which party is liable for the crash, an experienced attorney can review the driving behavior of each involved party.

What Happens When More Than One Party is Negligent?

Usually, every driver has apportioned a fault-based percentage on his/her percentage of their negligence. this percentage tells how much amount each driver has to pay to the4 injured passengers.

If you believe that more than one driver caused the accident, then do not hesitate in contacting an experienced Irvine personal injury lawyer as early as possible. Because you do not get ample time to file the claim and delaying the matter may make your case weaker and get you less compensation.

With the help of a lawyer, you will be informed which of the parties could be held liable for the crash. They will review the case in more detail and will help you recover maximum compensation for the damages.